And from Nosferatu to True Blood and Being Human . . Our fascination never dies.

St. Nicholas is by one of Britain's most successful playwrights, Conor McPherson, many of whose plays have a supernatural theme (The Weir, The Seafarer).

Love Bites is by local novelist Crysse Morrison whose short plays 'Thursday Coma' and 'Your Time Starts Now' were a hit with critics and a sellout success at the Alma last year. 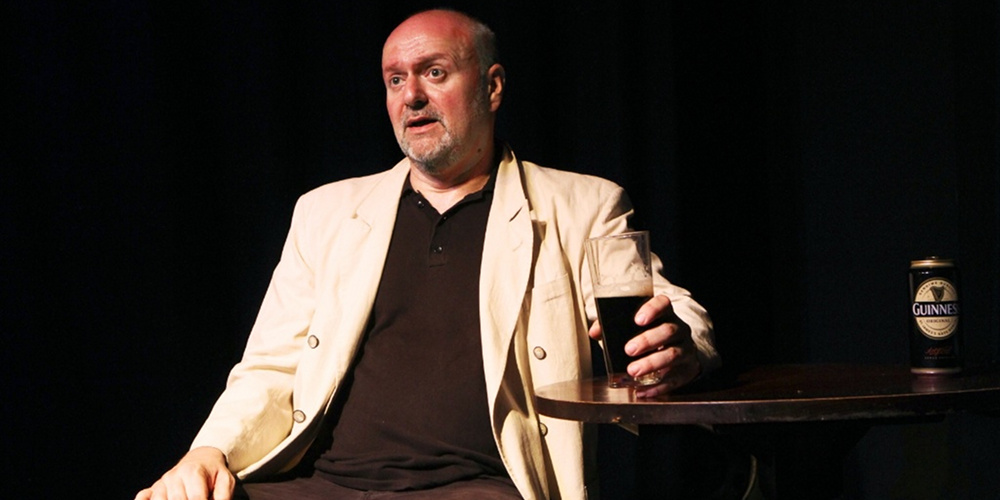 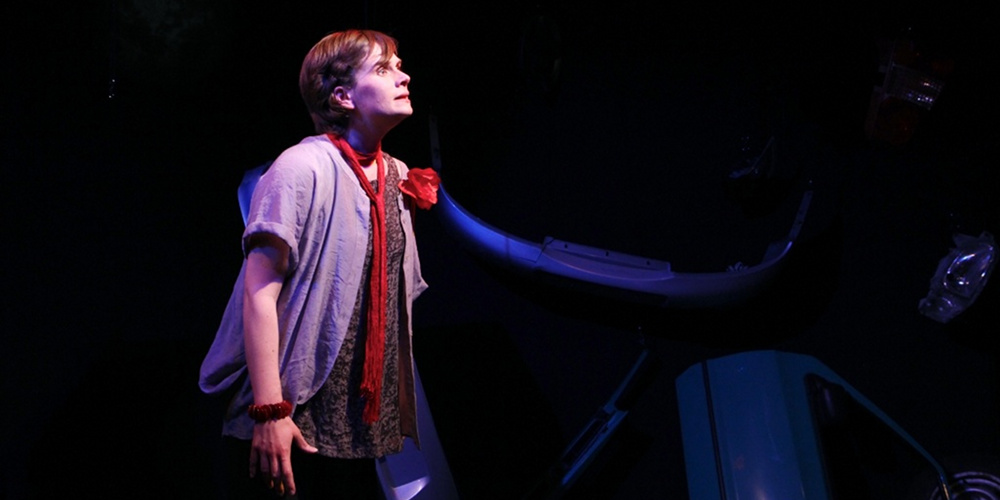 "Theatre critic as blood sucker - who'd have thought it? But more originally, and crucially, the vampires here are addicts too - craving blood just as many of us (and the critic himself) crave alcohol and drugs. "
Andy Batten-Foster, Venue Magazine 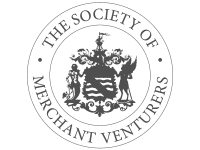